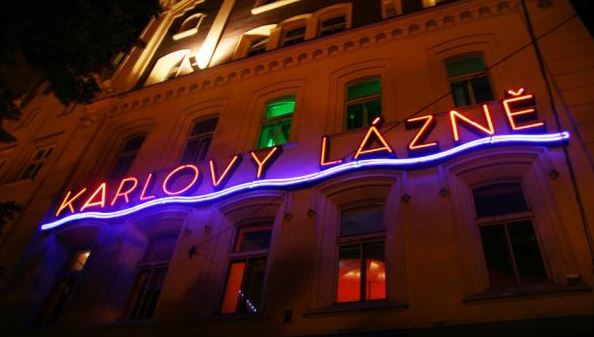 Visitors of Prague will be treated to diverse nightlife which feature a number of restaurants, which by midnight, start dimming out and pubs as well as bars and clubs which are open and full of life until the early hours. The Nightlife if this city is usually based on clubs and bars that feature alternative music. Prague has numerous clubs which provide not only musical but also theatrical concerts with majority of them playing the 80’s music. The great thing about them is that there are no strict regulations when it comes to dress codes. Some of the clubs and bars include:

Angel club
Recently refurbished, this club is stylish and classy and was once known as the city’s main gay spot although it attracts a mixed crowd. It is opened on Fridays and Saturdays to up to 6 AM and features dance music. It is located at Kmochova 8, Prague 5 Smichov.

Futurum Club
Opened from 9pm to 3am, this club is different from the others. In the week it features jazz and soul music and also film screenings and launches of records. The weekend is usually busy with a mixture of old and new music. It is at Zborovska 7, Prague 5 Smichov.

Karlovy Lazne
Situated near Charles Bridge, this club is one of the popular and fascinating place a visitor can hang out in. it is situated over four floors of a historic building and comes with modern equipment and a unique atmosphere. Featuring eclectic music, it is the biggest club of its type in Central Europe. Its address is Novotneho Lavka 5, Stare Mestro, Prague 1.

Klub Meluon
This club is near the underground station Narodnu Trida and comes with different music types. On Mondays and Wednesday it has karaoke parties, while in weekends it features Czech and Slovak Disco. It is located at Milchalska 12, Prague 1.

Lucerna Music Bar and Club
This is a traditional venue found near the Wenceslas Square and is the best 80’s club in Prague, hosting different types of Czech band and concerts in the week. On Fridays and Saturdays the music and parties are entirely 80’s and 90’s. It is found at Vodickova 36, Prague 1.

Lavka Bar and Club
This club is a popular place for a dance and a drink on winter nights as well as summer evenings. It is located near the banks of River Vltava, next to Charles Bridge, offering an excellent view of Prague Castle. Address: Novotneho Lavka 1, Old Town, Prague 1.

La Fabrique Bar and Club
As one of the popularly known oldest clubs in Prague, it features a nightclub downstairs and a bar upstairs where guests can enjoy themselves. Its address is Uhelny Trh 2, Old Town Prague 1.

Palac Akropolis
Renowned for hosting some of the best music events in the city, it features a number of performances such as classical locals and modern foreign bands. On weekends it is usually packed but guests can enjoy songs such as house, hip hop and reggae until 5 AM. It is located at Kubelikova 27, Zizkov.